Founding Director of The Star Academy 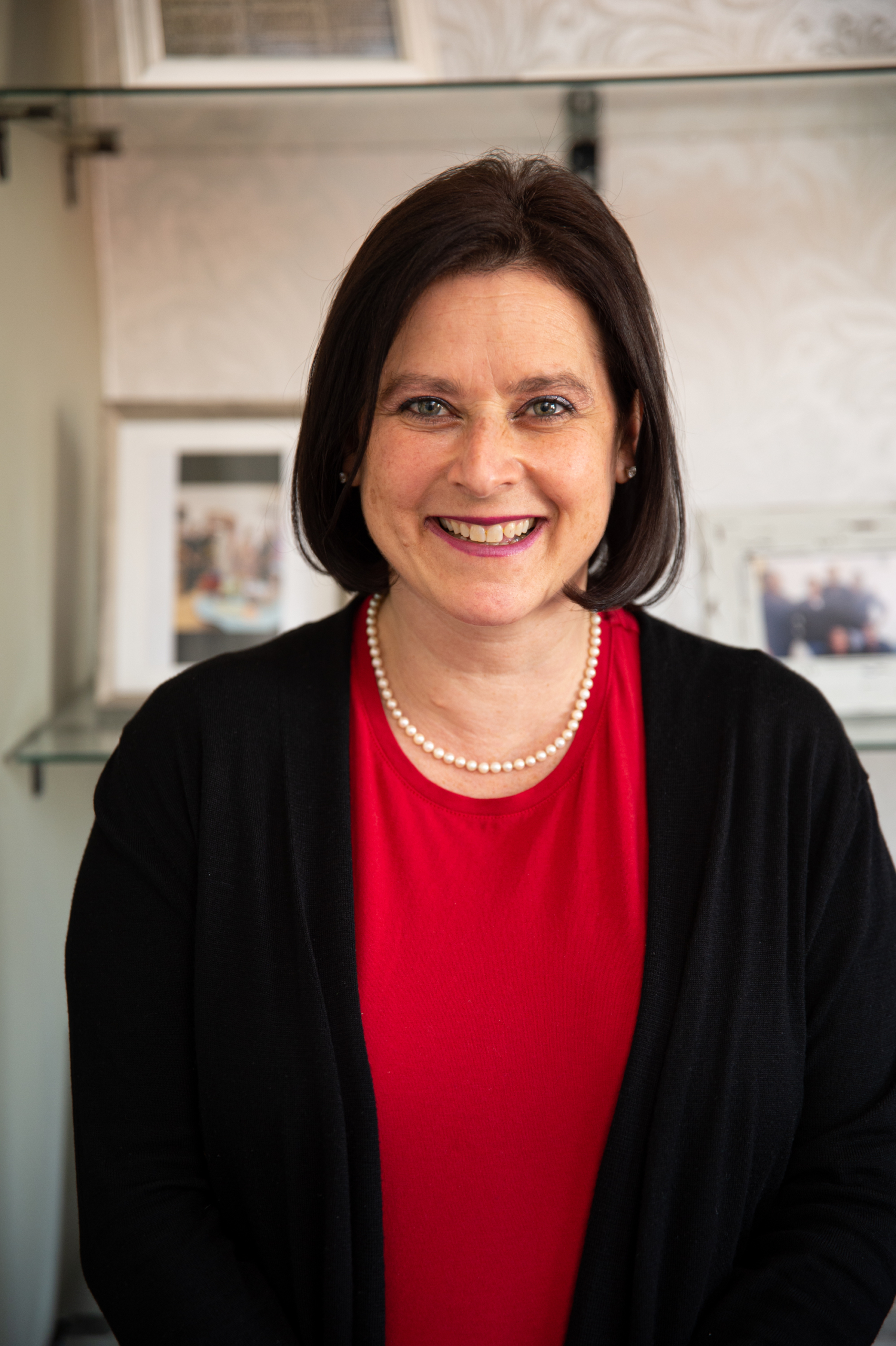 I was raised on a farm in the Free State and moved to Johannesburg to pursue a career in law. I completed a Commerce Degree (B. Com) through the University of South Africa in 1996. My studies continued and I completed a Law Degree (LLB) at the University of the Witwatersrand in 1998. After specialising in labour law, I was admitted as an Attorney in 2000 and practised as a Labour Lawyer until autism changed my life forever.

When my son David received an autism diagnosis in 2004 , I immersed myself into hours of research. I demanded answers and solutions: there were no complications at birth and for the first 18 months of his life he had normal development. But over time, I had witnessed his slow regression into the world of autism. I was resolute in my commitment to somehow get him back.

In 2009, I hosted the first Challenging Children’s Conference in South Africa where I provided a platform for the presentation of the latest developments on autism treatments. For the first time in SA, the Conference successfully created an awareness that autism is in fact treatable and that recovery is possible. Meeting Dr. Doreen Granpeesheh who presented at the Conference was life changing for our family and many other families in South Africa. Dr Granpeesheh is the Founding Director of the USA based Center for Autism and Related Disorders (CARD), world leaders in autism treatment. With her assistance we established the Star Academy within the same year, an Academy providing ABA instruction to children with autism.

Over the years which have passed, I have dedicated myself to helping other parents, whose children have been affected by autism, in assisting them to make informed decisions about treatment options.I have also studied towards and attained my certification as a Board Certified Autism Technician (BCAT)

Today, my son David is a functional 19 year old who has learnt to communicate both verbally and by using a communication device to augment his communication. This result is due to the fact that he received an expert ABA program from CARD and years of biomedical intervention. Today he works with a chef in his deli making stews, pizza, biscuits and many other items on his food menu. None of this would be possible without the many hours of ABA instruction he received.

In 2013 when my youngest son, Aaron was 17 months old autism struck again threatening his future. This time we were armed with the information we needed to secure his future. We sprung to action and today Aaron is 9 years old and attends a mainstream school in grade 3. It took 4 years, 7 hours a day to get him back. Aaron recovered from autism. Not a day goes by where we don’t appreciate the miracle that is Aaron.

I was recognised for my work in education in 2015 and received the CEO Global award for Africa’s most influential woman in Business and Government in the Education and Training Private Sector Category where I won Region, Country and Continent.

During 2016 I sat for the Board Certified Autism Technician (BCAT) examination accredited by the Behavioural Intervention Certification Council based in the US.

In 2018 I qualified as a finalist for the Europcar Jewish Woman in Leadership Award.

I have been extensively interviewed in the media on my work in ABA and autism over many years. I have also been a guest speaker on autism at numerous international conferences such as the Association for Behaviour Analysts International (ABAI) and the Autism One Conference in the US.

I am the author of Saving My Sons – A Journey with Autism which I launched in 2019. My book sends a powerful message to parents and professionals in the world of autism highlighting the need for early diagnosis and access to appropriate education and medical services to children with autism.

I continue to consult with many parents helping them by being a guiding light on their journey.