Treatment for Autism in South Africa – The Magic of ABA

At the Star Academy the teaching methodology we use is called ABA. Applied Behavior Analysis. ABA has five decades of research in support of it being an effective methodology for children with autism and the old “aspergers” diagnosis. ABA is operant conditioning and uses positive reinforcement to teach children the skills they missing. ABA has been proven effective an Autism treatment internationally and also for autism in South Africa.

Diagnosis of Autism in South Africa:

Each child will be allocated a case manager who uses the Skills Developmental Curriculum to set their Individualised Education plan (IEP). One thing we know for certain is that no one child with autism has exactly the same skills deficits. Therefore it is important to design and individualised IEP for each child to catch up their specific skills deficits.

Assessment and treatment of Autism in South Africa

Assessment of Autism in South Africa:

When we assess a child with Autism or Aspergers we will look at 8 developmental areas. These include:

These areas are inter-related and if a child has skills deficits in one area it will result in them having deficits in other areas. It is therefore important to make sure that we carefully assess and determine which skills the child with Autism or Aspergers is missing so that we can design a program to catch them up.

ABA method for treatment of Autism in South Africa:

ABA includes behaviour modification. Many children with autism will engage in maladaptive behaviours and the only way to reduce these behaviours is to focus on skill acquisition. Each child will also receive a behaviour intervention plan which is aimed at addressing that specific child with autism’s skills deficits.

For some children who have prerequisites skills for school we facilitate them at mainstream schools in addition to working on their skills deficits one-on-one. Once we have caught up their language skills we can focus on social goals which will help them to be socially successful. Children with autism do require a solid set of language skills before they can be successful socially or keep up with the classroom environment.

Autism in South Africa is affecting more and more families

Trouble diagnosing Autism in South Africa – Many doctors and physicians have a low awareness of autism and thus fear and avoid making the diagnosis. Much of the exposure at medical school presents Autism as something to exclude when diagnosing. There is also an out of date tendency to simply label it a neurological disorder, and to call these children retarded, when in fact we know it is a treatable biomedical disorder. 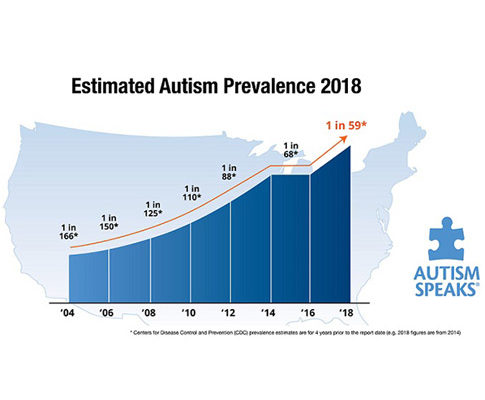 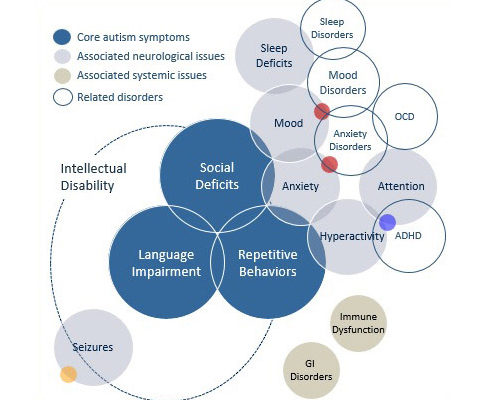 Autism in South Africa – what is Autism?

Autism is a serious developmental disorder that impairs the ability to communicate and interact.

Autism, or autism spectrum disorder, refers to a range of conditions characterised by challenges with social skills, repetitive behaviors, speech and nonverbal communication, as well as by unique strengths and differences. We now know that there is not one autism but many types, caused by different combinations of genetic and environmental influences.

The term “spectrum” reflects the wide variation in challenges and strengths possessed by each person with autism. Aspergers Syndrome and Pervasive Developmental Disorder are examples of conditions that are now considered Autism Spectrum Disorders and are different from what is considered classic Autism.

Autism’s most-obvious signs tend to appear between 2 and 3 years of age. In some cases, it can be diagnosed as early as 18 months. Some developmental delays associated with autism can be identified and addressed even earlier. Parents with concerns should seek evaluation without delay, as early intervention can improve outcomes. Early recognition, as well as behavioural intervention, educational and family therapies may reduce symptoms and support development and learning.

There is a growing body of opinion that suggests that genetically predisposed children are encountering a neurologically toxic environmental ‘triggers’ that disables them and disconnects them from the world (proposed triggers include heavy metal toxicity, pesticides, viruses, and parasite/viral/bacterial-induced toxicity).

The range and severity of symptoms can vary widely. Common symptoms include difficulty with communication, difficulty with social interactions, obsessive interests and repetitive behaviours.

If you are concerned that your child may have an Autism Spectrum Disorder you should approach a medical practitioner for assessment.

Recovery is possible for Autism in South Africa – The Star Academy provides support to families in South Africa whose children have been diagnosed with autism. Our experience has shown that with the right treatment recovery is possible. Research has shown that children who start Autism intervention early, and receive a high intensity applied behaviour analysis therapy on a weekly basis for at least a few years achieve the most significant gains. The Star Academy offers a top-quality ABA solution to support the parents of children with Autism in South Africa.

Our Approach to treatment of Autism – One of the many interventions for autism is ABA – Applied Behaviour Analysis which involves the application of the principles of behaviour to issues that are socially important to produce practical change. Read more about our approach to treatment.

Autism in South Africa – more articles on our site 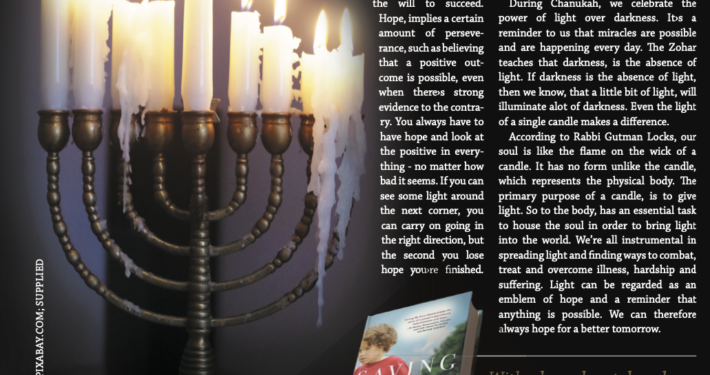