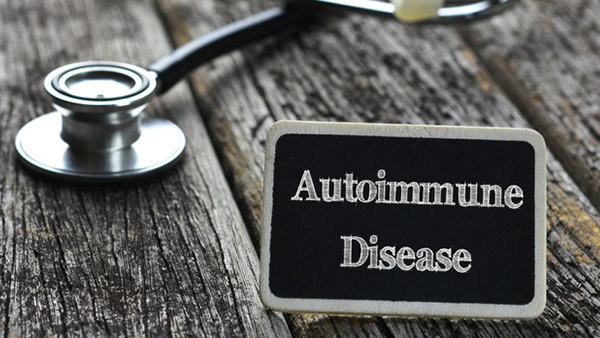 The association between immunological processes and mental disorders was observed by doctors centuries before the immune system was discovered. Psychosis arising either with the occurrence or disappearance of acute fever has been described by many scientists from Hippocrates around 400 BC to Kraepelin around 1900. In the 1930s it was first hypothesized by Hermann Lehmann-Facius that schizophrenia was the product of an autoimmune reaction with antibodies attacking brain tissue (1). In the 1950s and 1960s it was noticed that celiac disease seemed to occur more often within those suffering from schizophrenia than in the general population (2), and conversely, that schizophrenia occurred less frequently within patients with rheumatoid arthritis (3, 4). Additionally, autoantibodies cross-reacting with brain antigens were found in patients with schizophrenia back in the 1960s (5, 6), and interest in anti-neuronal antibodies in psychotic disorders has increased during the last couple of decades, with an increasing number of reports on previously unknown antibodies with brain reactivity in patients suffering from psychosis (7–9).

The amount of evidence supporting the notion of a link between immunological processes and psychotic disorders has increased. Elevated levels of inflammatory markers have been found both in the blood (10, 11) and CSF (12–14) of patients with psychosis, with even higher levels in patients in first episode psychosis or acute relapse. Furthermore, some have found association between higher levels of inflammation in childhood and adolescence and increased risk of psychotic disorders (15, 16), elevated inflammatory biomarkers has been associated with lack of treatment response (17), and anti-inflammatory treatment has been found to have especially beneficial effect in an inflamed subgroup of patients (18–21). Moreover, it has been suggested that schizophrenia could be an autoimmune disease, based on similarities such as the remitting-relapsing phenotype of the illness, as well as the above-mentioned immunological processes (22).

Research in the field of psychoneuroimmunology is still evolving, with many different aspects being investigated. The notion of a role of the immune system in psychotic disorders seems evident, and understanding the link between autoimmune diseases and mental disorders may shed light on possible etiological mechanisms herein. Understanding how the immune system and psychotic illness interact can improve our understanding of psychosis and give rise to a wide range of new treatment options in psychiatry; amongst other the possibility to identify subgroups of patients with psychotic disorders and ongoing inflammatory processes that could benefit from more targeted treatment. Additionally, it is very important for clinicians to be aware of somatic comorbidities, particularly in patients with psychotic disorders, in order to improve detection and treatment, and thus the course of illness.

Heavy Metals and Behavioral Disorders in Children
Scroll to top