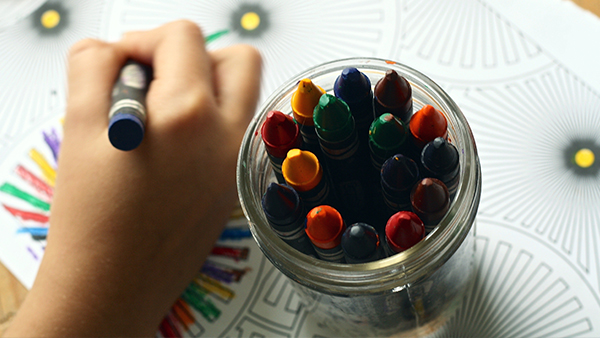 It is very likely that you have heard the term before and that you might have an idea of what it is about. Though most people admit to have heard of Autism Spectrum Disorder (ASD) before, studies have shown that awareness of what it is and knowledge of symptoms are relatively weak or even non-existing (Alsehemi et al, 2017), because ASD is a complex developmental disability, usually appearing during early childhood and affecting a person’s ability to communicate and interact with others early diagnoses is key to ensure appropriate and effective intervention (Autism Society, 2019).
Autism is a spectrum disorder – meaning it has numerous forms that affect people in a multiple ways and to differing degrees. Each person’s experience with autism is unique and holds unique challenges, as well as strengths; this in turn defines the level of support needed to lead a pleasing and fulfilling life. Research has been unable to pinpoint a single cause of autism as of yet, but as awareness increases early diagnosis/interventions are made possible which in turn lead to significantly improved outcomes.
Behaviours associated with autism may include but is not limited to, difficulty with executive functioning, which relates to planning and reasoning; difficulty in holding a conversation or making eye contact; narrow or intense interests; delayed learning of language; poor motor skills’ and sensory sensitivities. It is possible for a person on the spectrum to have many of these behaviours or only a few. Autism Spectrum Disorder is diagnosed based on examining all of these behaviours as well as their severity (Autism Society, 2019).
Some of the common symptoms associated with autism include:
• Lack of/or delay in spoken language
• Repetitive use of language (echolalia)
• Little or no eye contact
• Lack of interest in peer relationships
• Lack of spontaneous or make-believe play
• Persistent fixation on parts of objects
• Inflexible devotion to routine
• Stereotypy or motor mannerisms (e.g. hand-flapping, twirling objects), a neurological disorder that is characterised by repetitive, involuntary movements of the body these are usually predictable (Autism Society, 2019)

Research has found that there are still ample misconceptions and misinformation about Autism Spectrum Disorder and these misconceptions were not just found throughout the general public but also among teachers and other health care professionals. Better education and awareness are of utmost importance and we need to consider sustainable ways in which autism awareness can be enhanced, such as workshops. The airtime given to awareness and symptoms discussions on World Autism Awareness Day (2 April annually) is a good start, but awareness and symptoms need to be given more regular attention in the media. 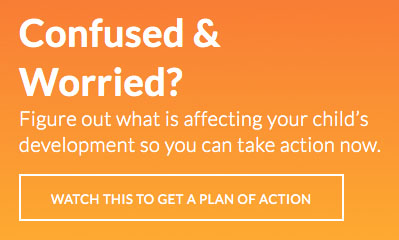