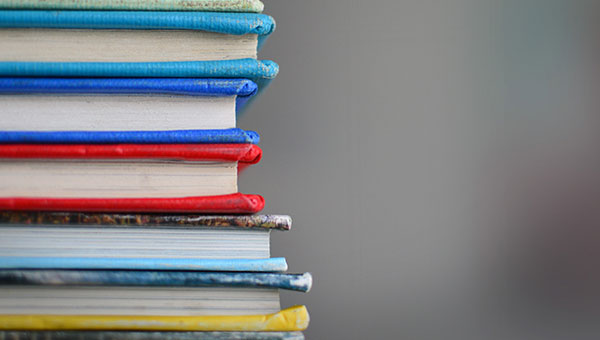 At The Star Academy, I continually learn that the children I work with are so much more than people see or give them credit for. These children are capable of so much, and although I am constantly finding ways for them to learn, without a doubt they teach me something new every day. What amazes me is how the children I work with push so far past your expectations, and with continuous positivity shown to them, how they become more confident in themselves and their abilities.

I remember when a child I began working with started off at Star. He arrived to the intake day with a total of 12 words spoken, some not used in the appropriate context to communicate. His diet was limited to mostly cereal. We began working with him and he began to creep deeply into my heart. Every day he achieved something, whether big or small, and I celebrated each achievement with his family and Star team. A couple months later, he was talking in three- to four-word sentences! Communicating exactly what he wanted. We began a feeding program with him as well, and I remember how excited I was the day he ate avocado on toast. This boy continues to impress me each day — like all the other children I’ve worked with at Star — and with a little nudge in the right direction, he is destined for great things.