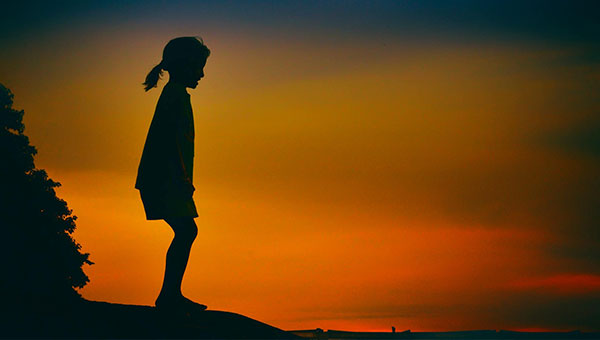 I think that the most improvement I have seen in one of my kiddies at Star is probably through using Zones Regulation Program which was developed by Leah Kuypers. “Zones” as we called it uses a cognitive behaviour approach (CBT), the curriculum’s learning activities are designed to help children recognize when they are in different states called “zones,” with each of four zones represented by a different colour. For example, blue for unhappy emotions, yellow for agitated emotions, red for upset emotions and green for happy emotions. In the activities, he also learned how to use strategies or tools to stay in a zone or move from one to another.

More importantly my child was allowed to choose his calming techniques, cognitive strategies, and sensory supports. We developed a toolbox of methods to use to move between zones. For example; asking for alone time when angry or asking for jumps when anxious.

This did wonders for my child’s ability to self-regulate, which was wonderful because we also spent 6 hours a day at school, which was demanding in its own ways. Some of the lessons set out in his program included; how to read others’ facial expressions and recognize a broader range of emotions, perspective taking about how others see and react to his behaviour, and when and how to use tools and problem-solving skills. Incorporating this into an ABA behaviour intervention plan was the key to his success and created space for more independence.