Maps were disabled by the visitor on this site. Click to open the map in a new window.

The Star Academy offers Autism Schools in South Africa to children on the autism spectrum.

Our team of trained Board Certified Autism Technicians and Board Certified Behavior Analysts will design each child’s Independent Education plan (IEP) based on the Skills Curriculum designed by our USA affiliate CARD. Skills is a developmental yardstick that will help us assess each child across the following domains:

There are hundreds of skills in each domain that a child requires in order to function to their age. No two children will have exactly the same skills deficits in the above domains and it is for this reason that The Star Academy’s Autism School solution provides the perfect solution – An Individualised IEP to address each child’s specific skills deficit as opposed to one curriculum set to teach a number of children who all have different skills deficits.

Trouble diagnosing Autism South Africa – Many doctors and physicians have a low awareness of autism and thus fear and avoid making the diagnosis. Much of the exposure at medical school presents Autism as something to exclude when diagnosing. There is also an out of date tendency to simply label it a neurological disorder, and to call these children retarded, when in fact we know it is a treatable biomedical disorder.

Shortage of Autism Schools in South Africa – With just 9 specifically tailored schools in the entire country, an estimated 135 000 autistic children are not getting the specialised education they need.

Intervention required for treatment at Autism Schools in South Africa

Both biochemical and teaching interventions are required for effective treatment –

In addition to this they must be taught. There is a misconception, even among those in the autism community, that one either seeks biomedical treatment or does ABA therapy. You want to do both. You must remove the barriers medically and simultaneously you have to teach the children self-help skills. They have to catch up to the stage their peers have achieved naturally. Autism appears to be an environmental illness with a genetic component, and it is a complex metabolic disease, not just a developmental disability. Autism involves multiple body systems interacting with one another. Autism is treatable and early intervention is critical. 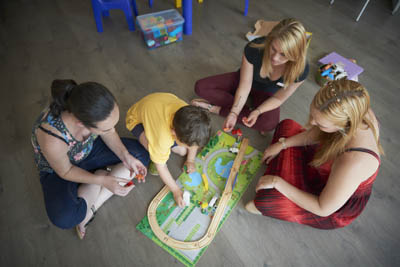 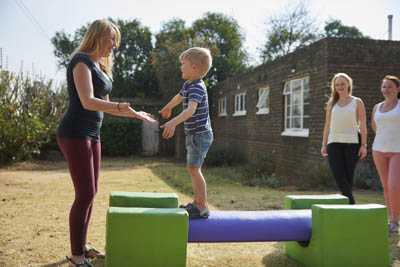 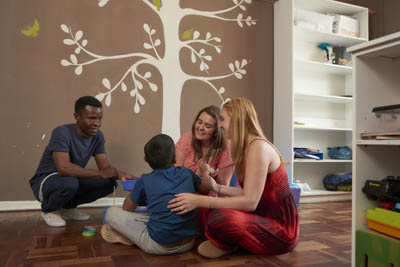 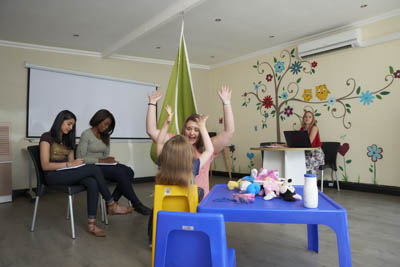 At the Star Academy Autism Schools in South Africa the teaching methodology we use is called ABA. Applied Behavior Analysis. ABA has five decades of research in support of it being an effective methodology for children with autism and the old “aspergers” diagnosis. ABA is operant conditioning and uses positive reinforcement to teach children the skills they missing. ABA has been proven effective an Autism treatment internationally and also for autism in South Africa.

Diagnosis of Autism in South Africa:

Each child will be allocated a case manager who uses the Skills Developmental Curriculum to set their Individualised Education plan (IEP). One thing we know for certain is that no one child with autism has exactly the same skills deficits. Therefore it is important to design and individualised IEP for each child to catch up their specific skills deficits.

Assessment and treatment at Autism Schools in South Africa

When we assess a child with Autism or Aspergers at The Star Academy Autism Schools in South Africa we will look at 8 developmental areas. These include:

These areas are inter-related and if a child has skills deficits in one area it will result in them having deficits in other areas. It is therefore important to make sure that we carefully assess and determine which skills the child with Autism or Aspergers is missing so that we can design a program to catch them up.

ABA method for treatment at Autism Schools in South Africa:

ABA includes behaviour modification. Many children with autism will engage in maladaptive behaviours and the only way to reduce these behaviours is to focus on skill acquisition. Each child will also receive a behaviour intervention plan which is aimed at addressing that specific child with autism’s skills deficits.

For some children who have prerequisites skills for school we facilitate them at mainstream schools in addition to working on their skills deficits one-on-one. Once we have caught up their language skills we can focus on social goals which will help them to be socially successful. Children with autism do require a solid set of language skills before they can be successful socially or keep up with the classroom environment.

Autism Schools in South Africa – more articles on our site 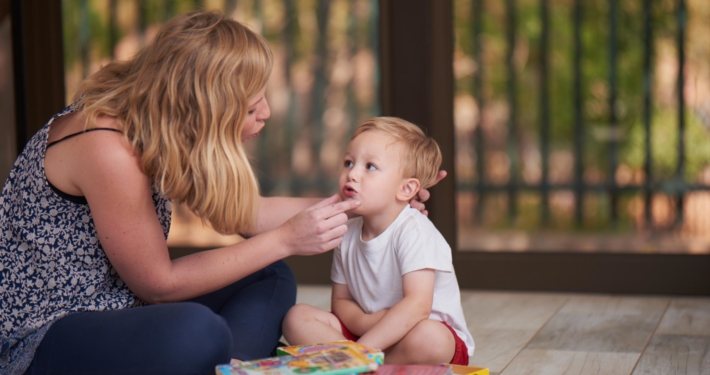