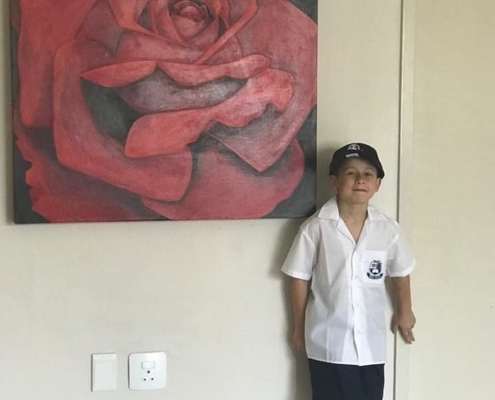 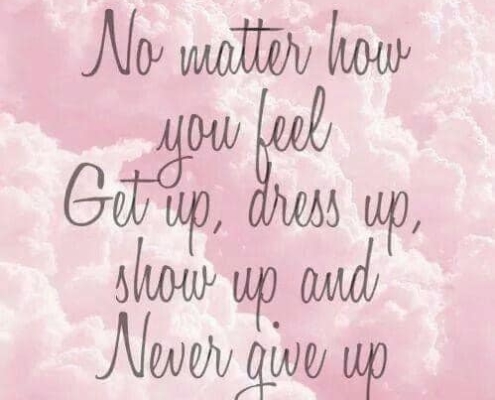 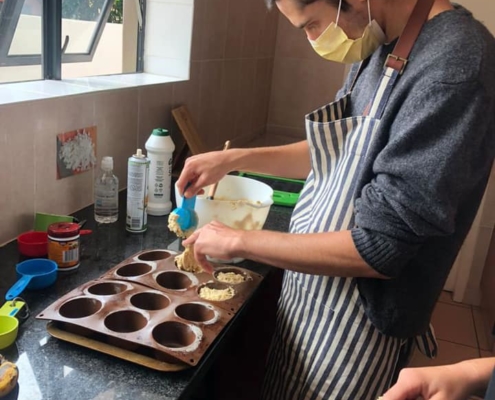 SAVE & ACCEPT
Scroll to top