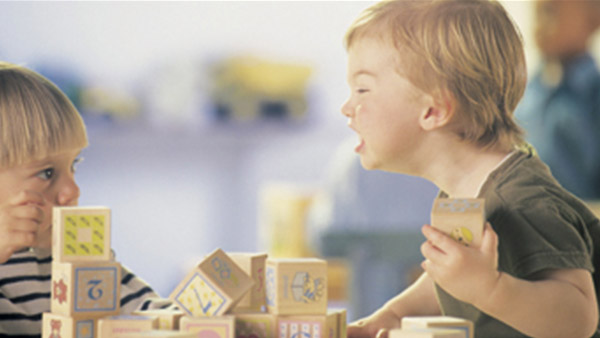 Clostridia are a group of pathogenic and non-pathogenic bacteria that can normally inhabit the digestive system of humans. Certain strains of clostridia can be very problematic leading to serious illness and death. Well recognized clostridia bacteria are the strains that cause tetanus, botulism and inflammatory bowel disease. Inflammatory bowel, for example, can be triggered by Clostridium difficile (C. diff.) in a condition called pseudomembranous colitis. It’s estimated that upwards of 29,000 people in the United States die yearly from a C. difficile related problems (1). However, there are other strains of clostridia that can be problematic too and other chemicals produced by these bacteria that have toxic effects beyond those that trigger the intestinal problems often associated with C. difficile.

In 2010, William Shaw, Ph.D. from Great Plains Laboratory in Lenexa, KS published a paper in Nutritional Neuroscience titled “Increased urinary excretion of 3-(3-hydroxy-phenyl)-3-hydroxypropionic acid (HPHPA), an abnormal phenylalanine metabolite of Clostridia spp. in the gastrointestinal tract, in urine samples from patients with autism and schizophrenia.” (2). This important paper discusses the fact that a toxic compound called HPHPA was found in very high concentrations in urine samples of children with autism compared to age and sex appropriate controls, and in adults with recurrent diarrhea due to Clostridium difficile infections. In fact, the highest value was 7500 mmol/ml creatinine, a value 300 times the median normal value for an adult, was found in a an individual with acute schizophrenia. In this particular patient with schizophrenia their psychosis remitted after a treatment course with oral vancomycin.

For years, through my private consultations and educational programs, I have been recommending that parents and caregivers of individuals with autism perform Organic Acid Testing (OAT) from Dr. Shaw’s Great Plains Laboratory for the evaluation of HPHPA and other metabolic markers known to negatively influence body and brain chemistry. The role of clostridia infections in neurological health had been poorly understood until Dr. Shaw’s paper in 2010, but the clinical experience of many integrative medicine doctors working with special needs individuals who recognized digestive pathogens and their role in negative health outcomes dates back many years. The major impact I see clinically in patients with elevated HPHPA (as well as another clostridia bacteria toxin called 4-Cresol), particularly in individuals on the autism-spectrum, is erratic, aggressive and self-injurious behavior. Sometimes these behaviors are so severe the person is heavily medicated in attempts to control the problems.